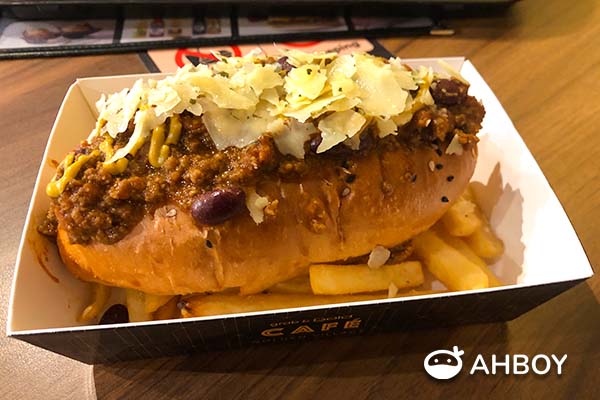 Golden Village Grab & Gold Cafe is a bistro that serves Western food and snacks to both cinema goers as well as the general public. Dishes that are exclusively served to GV Gold Class patrons are offered at this bistro. Patrons can order the food for dine-in at the café, for dining in the cinema halls, or as takeaways.

Below are its menu items and prices (vary across outlets):

Golden Village Grab & Gold Cafe at SingPost Centre is located on the topmost floor of the shopping atrium. While the mall is connected to the Paya Lebar MRT station on the ground floor, it has lower footfall compared to the neighbouring Paya Lebar Square and Paya Lebar Quarter (PLQ). We came across GV Grab & Gold Cafe’s listing on Eatigo and booked a Saturday afternoon’s slot with 50% discount.

We arrived at the café on time and went straight to the counter to check out their menu. As we were taking a photo of the menu for this review, Selena, the staff manning the café, chastised us in a rude tone that  taking photos is not allowed. We did not make a fuss out of respect for her age and proceeded to inform her of our Eatigo reservation. She then tapped her index finger on the table top and said “put your phone here”, demanding we put our phone with Eatigo’s booking code in front of her. This is again not expected of any service staff but we reluctantly complied. She took down the reservation code together our order for a Coney Dog Roll ($13.90) and a Fish & Chip ($13.90).

As she was about to enter our orders to the cashier, she asked if we were Malay or Chinese. While we were fine with this question, people from some countries like the United States may be offended. Subsequently, she informed us that the reason for her question was to highlight that their food is not Halal (we appreciated her kind intention but we felt the manner it was put across to us was not quite right). After we made our payment, we were given a queue buzzer and took a table at the totally empty dining area.

The food was ready in about 10 minutes and we went to the counter to collect them. Prior to our visit, we were expecting the café to serve heated up food similar to those sold at 7-11. As we collected the food, we were pleasantly surprised that both the Fish & Chip and Coney Dog Roll looked legit! They appeared close to or even better than what are being offered by any Western food stalls and A&W, respectively. The Fish & Chip even came with a slice of fresh lemon with a nicely packed tartar sauce.

As we were about the dig into the food, we realised that we only had one set of fork and knife. As we did not want to dirty our hands eating the coney dog with our bare hands, one of us went to the counter to request for another pair of cutlery. It was a younger guy at the counter at this time and he handed us the extra pair of cutlery. However, Selena was then heard telling him off loudly that she had already given us fork and knife. That action was a very bad portrayal of GV’s customer service. We were cool about the encounter as we have had worse experience, and we continued with our late lunch.

After a few mouthful of both dishes, we were awed by their tastes. They were of restaurant quality and unlike any heated up food. The Fish & Chip was crispy on the outside while being tender and flaky on the inside. With some lemon juice, the greasiness feel that usually comes with deep fried food was minimized. Their tartar sauce complemented the dish well.

As for the Coney Dog Roll, it was perfect. The bun was toasted before being put together with a savory and juicy beef bratwurst. After which, a preheated beef chili con carne and shredded parmesan cheese were added on top the roll. When eaten together, there were multiple layers of textures and flavours to the dish. We highly recommend anyone to try these two dishes when they are here.

In summary, while we enjoyed the food and find that their food quality was above average, we were dismayed with their customer service. The customer service was quite bad and appeared to be with only one staff, Selena. The said staff probably needs to be moved to a non front facing role or be sent for customer service retraining. We give the quality of their food a 4.2/5, their value-for-money a 4/5 (with Eatigo’s 50% discount), the environment a 4/5, and service a 2/5. If you are looking for good food or snacks, and are not bothered by subpar service or attitude of their staff, do try their food out. 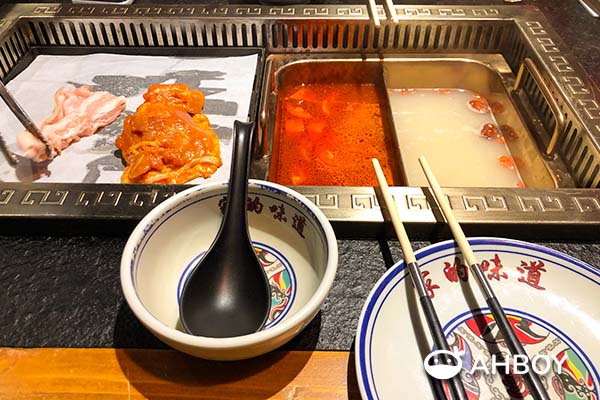 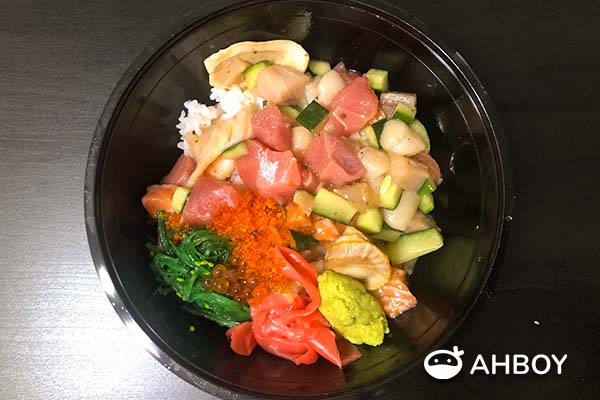 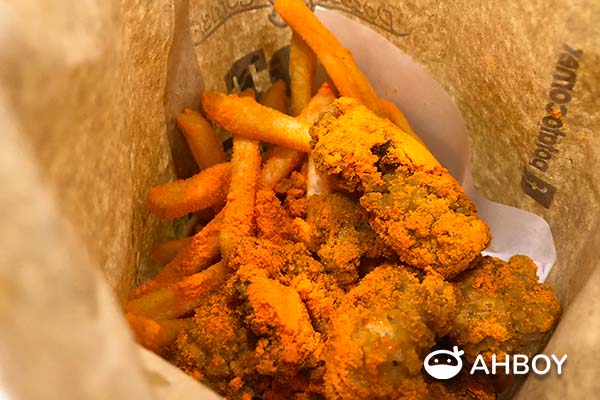 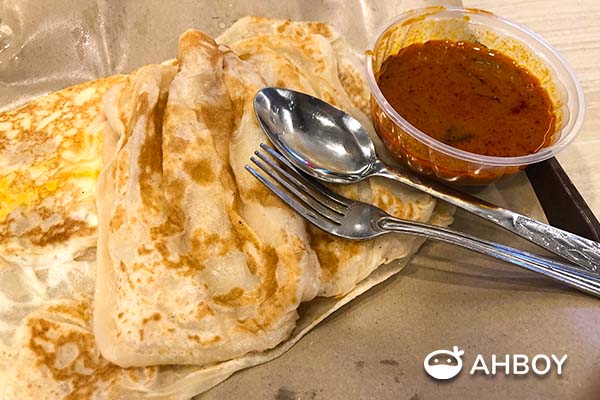 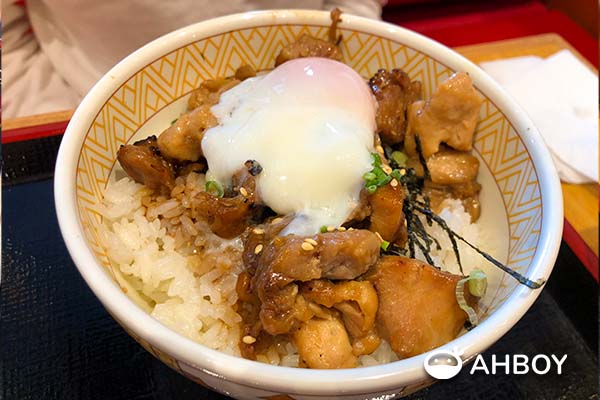 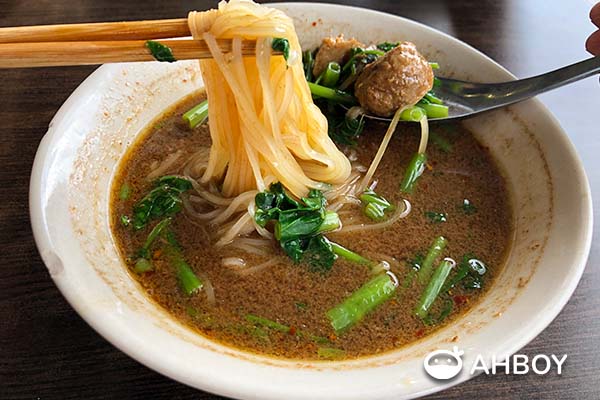 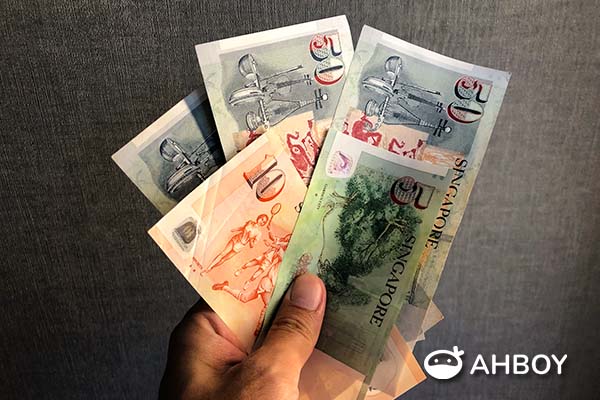 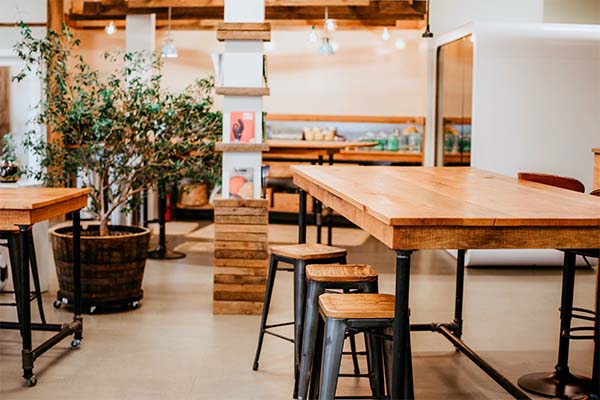 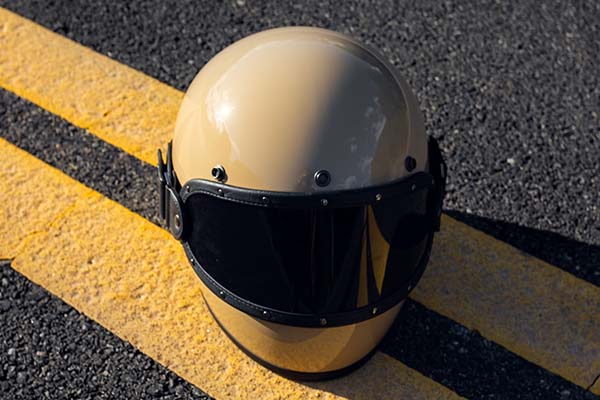 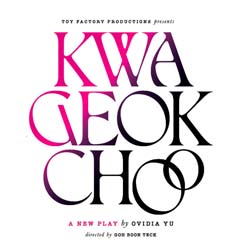