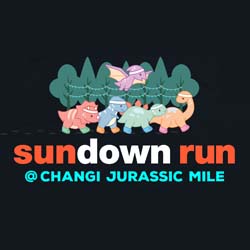 Singapore’s first Sundown Run @ Changi Jurassic Mile promises a route unlike any other! Brace yourself for the run of your lifetime, passing through raptors and T-rex along the way. With the first and longest-ever park connector light-up this year end, runners will be treated to a scenic run as the sun sets and the route comes alive.

Families can look forward to the 2km Stegosaurus Run for a roar-some time along Jurassic Mile with their little ones! If you’re game for more, start out strong with a 5km Triceratops run or challenge yourself for the 10km T-rex run. Running enthusiasts can unleash your potential with the 21km Raptor run down the beautiful east coast.

How does the Sundown Run @ Changi Jurassic Mile work?

You can use any run tracker that shows the routes because its GPS-enabled. Such run trackers include: Run Keeper, Strava, Apple watch, Samsung watch, Map my run, Adidas running app and Nike run app. 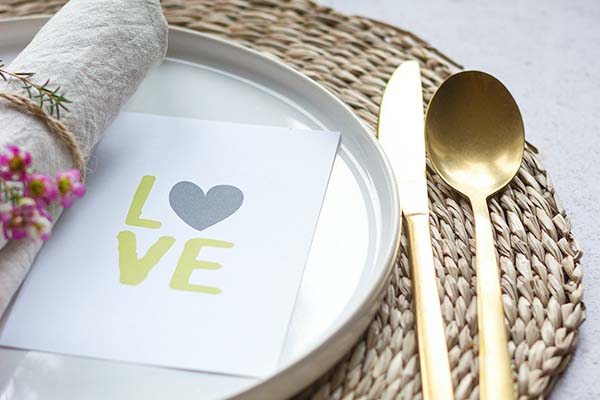 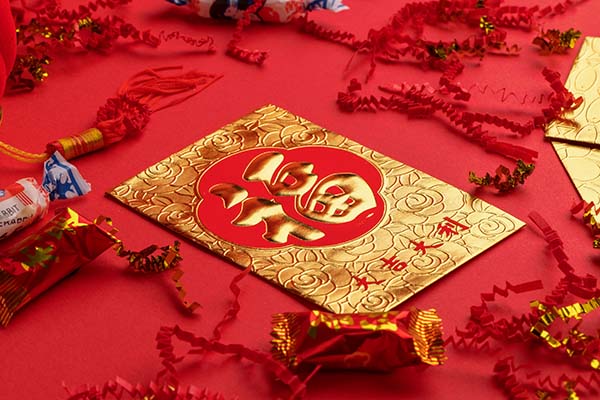 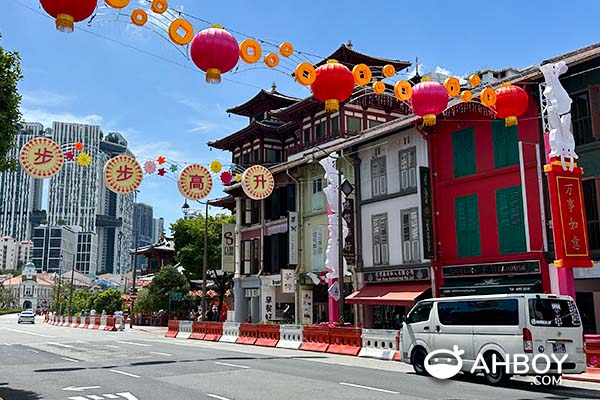 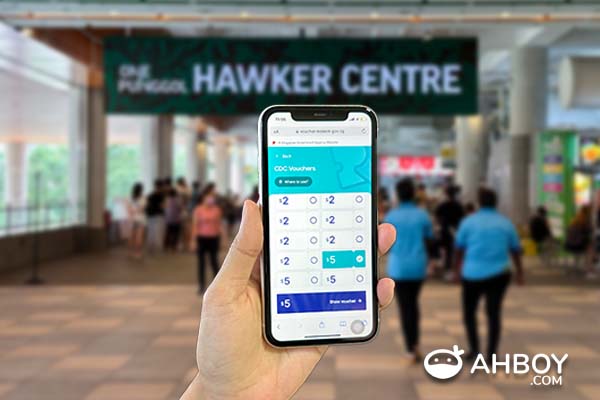 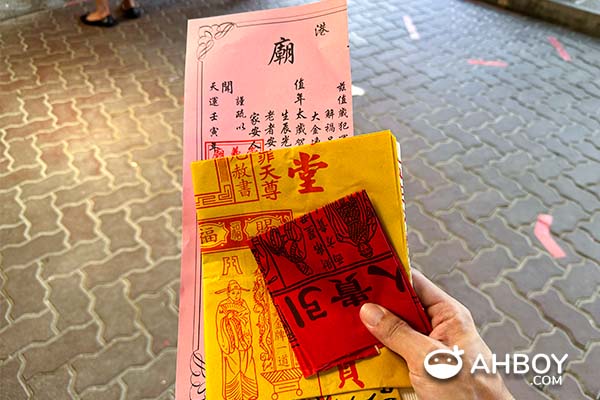