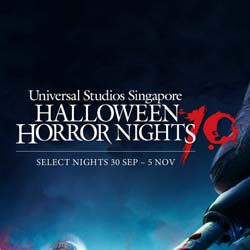 Tickets are almost sold out. The following ticket types are still available on selected dates (as of 22 October 2022): 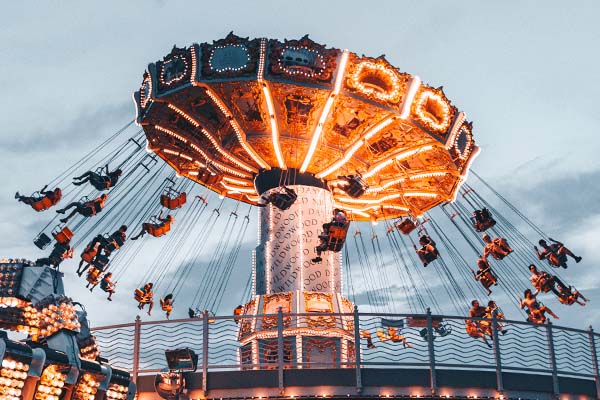 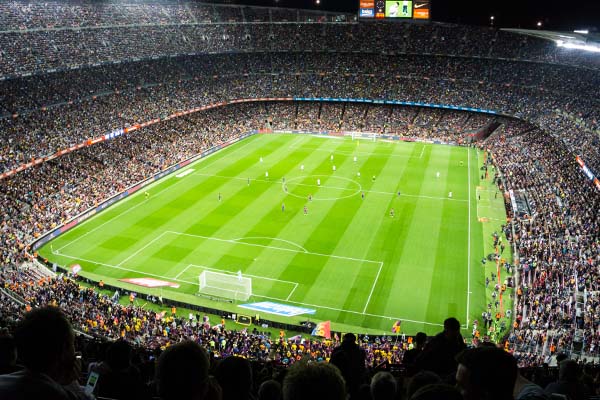 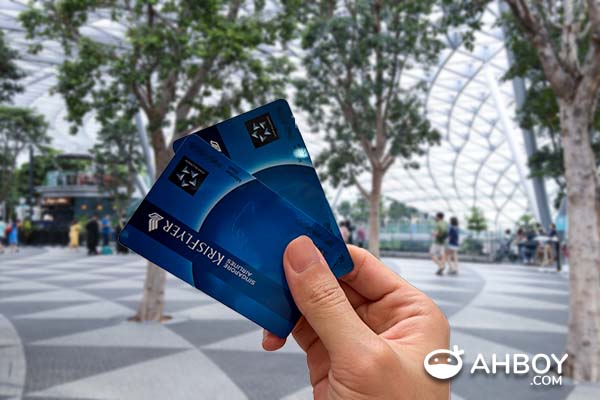 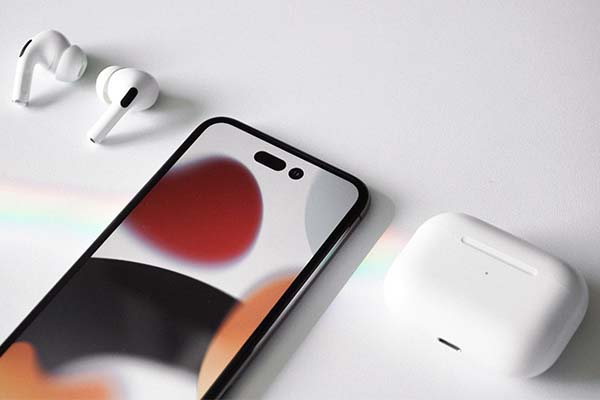 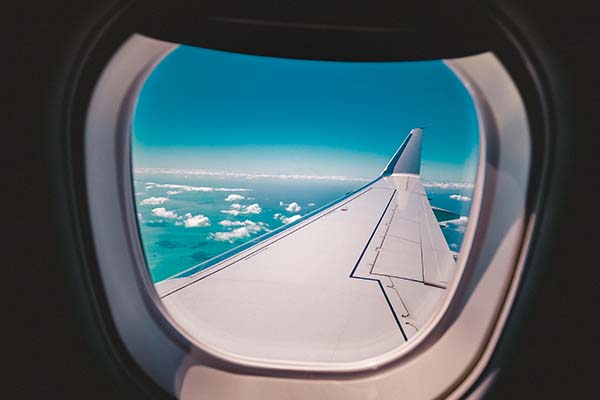